On Friday, July 16th, I received notice from NOAA’s Whale Entanglement Team (WET) leader that another whale had been spotted off the coast of California’s Orange County with fishing gear entangled around its head. It appears from the images that the fishing lines go right over the blowholes.

It was spotted by the boat crew of Capt. Dave's Dana Point Dolphin & Whale Watching Safari. With their permission, we share the heartwrenching video:

This appears to be a young fin whale. Initially, the crew didn’t think it was entangled, but when they got back to port and looked at the video, they could see line wrapped around its head.

The animal appeared to be in good physical shape at the time of the sighting, but the prognosis is not good.  There’s no line trailing behind the animal, and that means that the entanglement team will not be able to attach the big buoys they normally use to slow the animal down.  With the line wrapped tightly to its body, it will be nearly impossible to cut without harming the animal in the process. 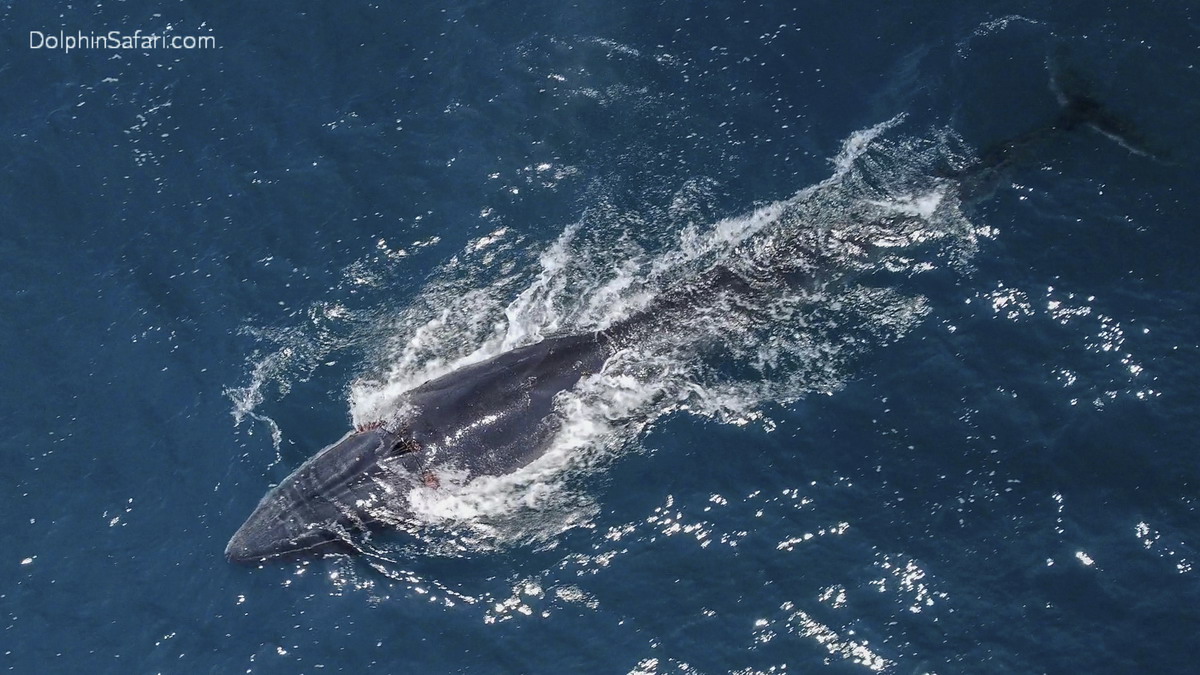 This is the third entangled whale that’s been spotted along this county’s coast in the last month or so.  That doesn’t mean the entanglements happened here.  But it does let you know that we have a nice variety of whale species that frequent the waters of Southern California.

A humpback was spotted two weeks ago.  Even though the WET crew spotted that whale two times since the initial sighting, they never did get the gear cut off, and the whale has not been seen since…

They’ve not been able to find this fin whale since the first sighting on Friday.  If you are out on the water and spot it, please report your information to the Whale Entanglement Team (WET) at: 877-767-9425.  Alternatively, you can notify the Coast Guard on Channel 16.

Here's another view of this poor fin whale: 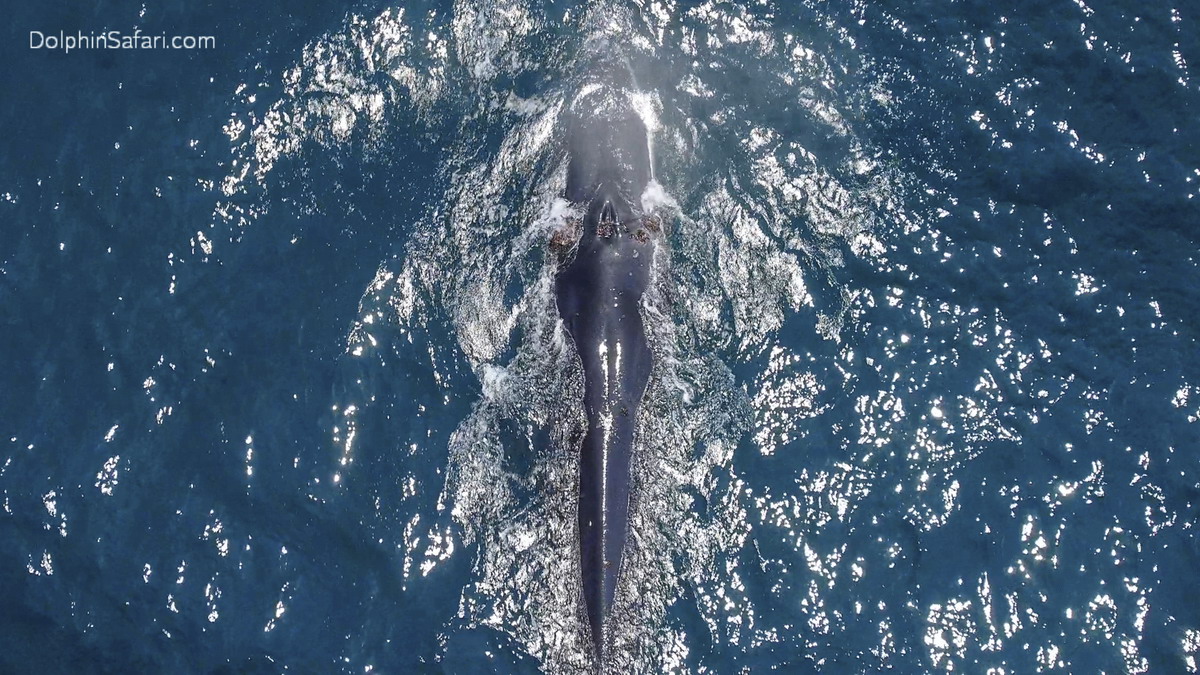 ODA was invited to be part of the WET team in the fall of 2017. You can read about our first training session and also learn how the whales are freed in our article “ODA Trains with the NOAA Whale Entanglement Team.”

Please help us by keeping a vigilant eye out if you boat in California’s coastal waters and donate towards our fuel costs so we can get out and do our part to remove debris before whales get entangled and also be there to help if they do. Thank you for caring about our precious whales!