Wetlands Plastic Debris - Your ODA Team is on the Job 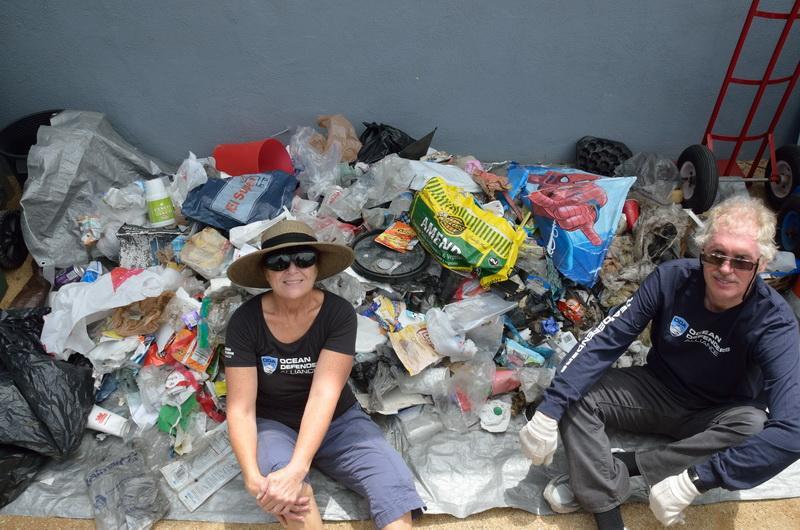 Living in a beach town can be both a blessing and a curse.

I live in Huntington Beach, and during Independence Day (4th of July) celebrations we get so many people visiting that it can feel more like an invasion!

Knowing how people often leave trash behind when they’re done celebrating on the sand: Lisa Davis, Jim Lieber, and I decided to remove a plethora of plastic bags and other plastic garbage that I’ve noticed along Pacific Coast Highway (PCH).

There is a wetland in my bioregion called Brookhurst Marsh. It is an active migration stopover for many species of birds.  Unfortunately, human trash (this time hundreds of plastic bags) is frequently blown across PCH from the beach, and as soon as one hits the water’s surface it quickly sinks. This causes massive disruption to this highly fragile ecosystem.

Recognizing the problem, the city installed a 6-foot tall wire fence between PCH and the wetlands, with the hope of stopping the bags and trash from getting into the water.  This works pretty well, but when the wind picks up the bags inevitably float over the top of the fence.  I drove by the area the night before and saw literally hundreds of bags plastered against the fence.

Your Team Cleans More than Oceans

As Jim, Lisa, and I approached the area on Saturday morning (2nd of July) we saw that the city cleanup crew beat us to the site and were just finishing up removing the bags.  GREAT!  I thought, “Now we could go and work on other ODA projects.”  Then I remembered another site where I had seen a lot of bags.

At 1,449 acres, this is the largest saltwater wetland between Monterey Bay and the Tijuana River Estuary; Bolsa Chica Wetlands are one of the last remaining wetlands that have been set aside as wildlife habitat.  Most of it is regularly flooded by tidal waters.  It is a vital stopover for birds, some of which migrate from Alaska all the way to Mexico. 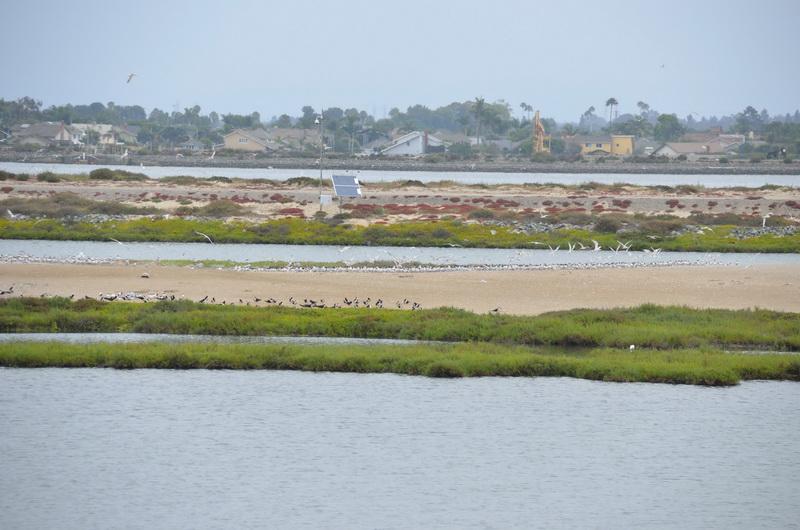 As we approached the area I had previously scouted, you could hear hundreds of birds making their way to and from the wetlands, across PCH, and heading to the ocean to hunt for fish.  Then, looking a little closer, we could see a huge colony of California Least Terns.  These are an endangered species, and Bolsa Chica is one of only three known breeding areas for these birds.

Honoring Our Country by Caring for Wild Places

We parked our car, walked along PCH, and immediately saw bits of plastic stretching for over a mile.  For the next two hours, we methodically removed as much of this toxic, ingestible debris as we could get our hands on.  In the end, we were successful in removing a huge amount of this deadly plastic.  It was anywhere from two feet to 20 feet away from coming in contact with the water.  As we know, once it hits the water, it becomes nearly impossible to remove.

There are a lot of organizations and civic groups out there cleaning up the beaches in their areas.  THANK YOU ALL!!  It is tiring work, but when you see how much can be done with just a few people, the reward is knowing that all of that plastic will NOT be making its way into our oceans—or the bellies of birds, fish, turtles, and whales.

Because there were only three of us, I didn’t have the time or energy to take a lot of pictures.  But I am pleased to share these few with you. 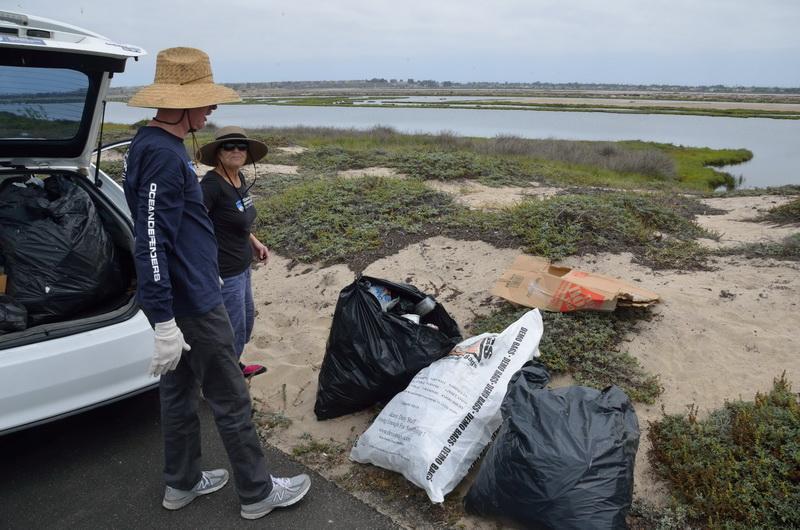 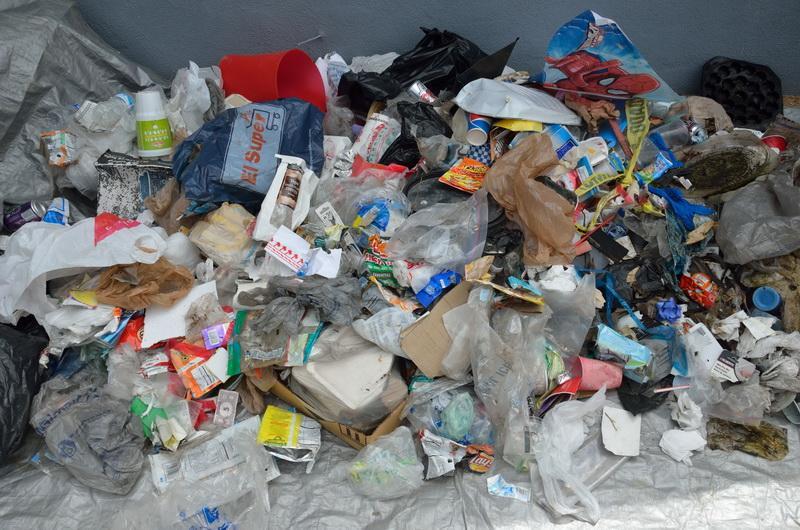 Thank you Jim and Lisa for taking time out of your holiday weekend to make our waters a little safer for all the critters that we share this planet with!

If you would like to help us next time, please visit our Onshore Volunteer page to download and application, and let us know you are on board!!!