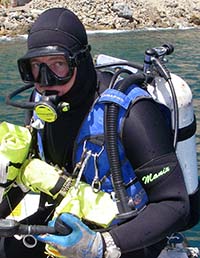 Jason was born in New Orleans, Louisiana. After high school, Jason attended Louisiana State University (LSU) for two years playing water polo and competitive swimming. He later attended Tulane, participating on theirswim team for one year. At both colleges, he studied accounting, economics, and math. His next move was to Fort Lauderdale, Florida where he worked for an airline flying cargo throughout the Bahamas and Haiti. During this time, he learned about SCUBA diving from his friend Skeet LaChance.

In 1989, Jason moved across the country to Avalon, California (Catalina Island) where, since this time, Jason has worked in all positions of the dive industry – including positions as Scuba Technician, videographer, specialty instructor, technical diving instructor, and captain.

As an original member of the first ScubaLab with Jon Hardy, Jason was technical coordinator and tester for 10 years, traveling around the world doing accident investigation, expert witness work, consulting, and writing. Jason has logged over 10,700 dives and has multiple dives beyond 220 FSW.

Jason’s love of the ocean and “deep” experience in the underwater world, make him a great fit for the ODA Advisory Board! ODA is thrilled to be able to tap into his expertise and work with him to make the oceans a much safer and cleaner place. 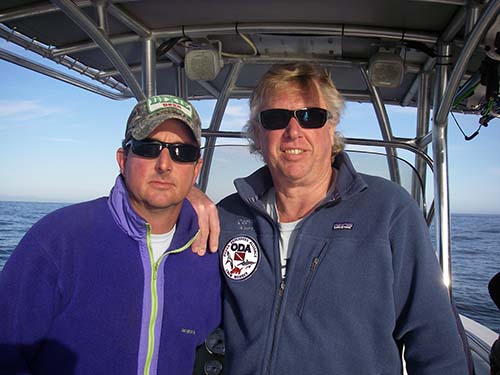