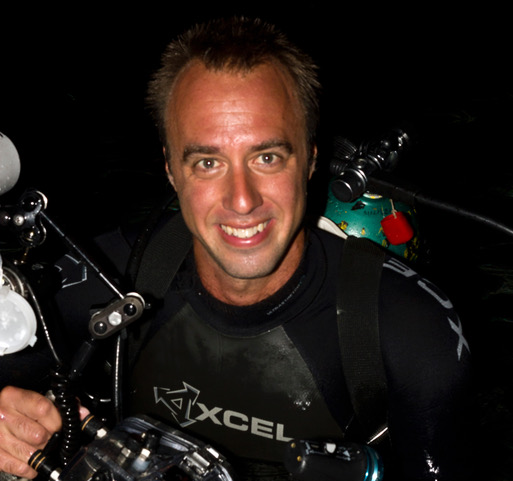 I’m an underwater photographer and marine bio mega-nerd with a penchant for odd jobs in exotic and remote environments.

I spent three months picking up derelict fishing gear from the Northwestern Hawaiian Islands, two months counting fish in the Pacific Remote Island Marine National Monument, and half a year dragging a fish cage behind a sailboat many miles out at sea.

For the past decade, I've spent every Friday night drifting around the middle of the Pacific looking for sea monsters, which led me to write a book called “A Field Guide to Blackwater Diving in Hawaii.”

My work is frequently seen in popular publications. I'm an Ikelite Ambassador (makers of underwater camera housings), and have been awarded honors in 14 international photography competitions including the Ocean Art photo contest, Our World Underwater, Beneath the Sea, Nature’s Best Ocean Views photo contest, and the World Underwater Shootout.

I got to know Kurt and Ocean Defenders Alliance (ODA) while they were hard at work pulling marine debris in Kona. From entanglements to navigation hazards and the consumption of microplastics in the food chain, marine debris is a pervasive issue that affects us in many ways, some of which we're only beginning to understand. If ODA wants to come to Kona and remove marine debris, it's my responsibility as a concerned ocean citizen to offer them my full support.  I’m thankful for this opportunity. 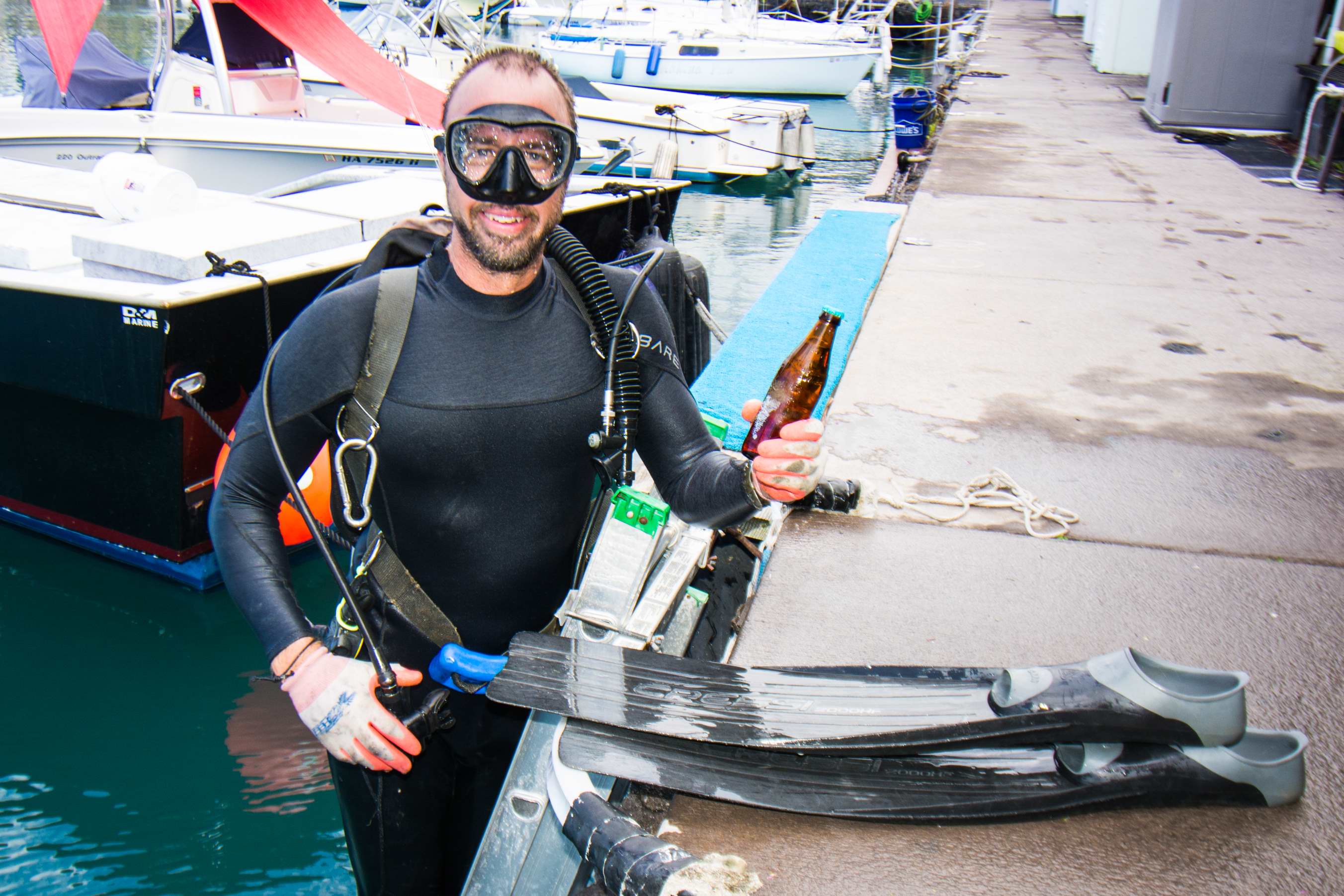 Jeff participating as a debris-removal diver at 2022 harbor cleanup on the Big Island of Hawai'i.