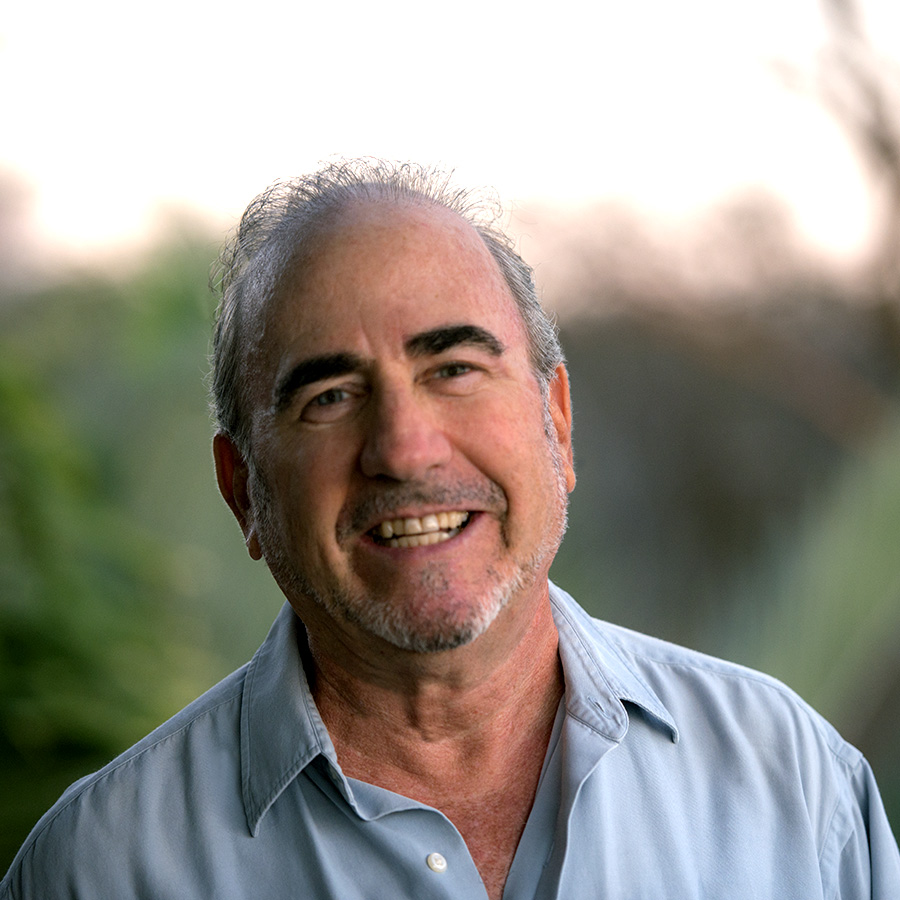 I was born in heart of Hoosierville. That would be Southern Indiana on the banks of the Ohio River, and we flowed to the sea. Ocean advocacy is a result of great pressure against what so many people love. Four reef photo reef books are out and #5 is on the way. Dragon Walk, On Reef Recovery & Political Will focuses on Indonesia, the Philippines and Hawaii, major hubs of aquarium trade devastation. I have focused on ending the marine aquarium trade around the world and often correct people who compliment my perseverance. It could also be called obsessive compulsive.

I sailed to Hawaii in 1983 in a great misadventure that turned into a novel, Whirlaway that was optioned in Hollywood and remained on the Maui County Library Hot Picks list for 15 years. The charter crowd loved it for clarifying the murky glamour surrounding the trade. Then came Snorkel Bob’s in what seemed another random effort, another puzzle part that has formed a bigger picture. Neptune has spoken for decades, not so much directly but with opportunity, tests, lessons, great challenge, survival, and love.

Snorkel Bob’s is Hawaii's only designer, developer, and manufacturer of masks, fins, and snorkels built to world-class specs for Snorkel Bob shops across Hawaii and at www.snorkelbob.com. Snorkel Bob’s strives to deliver the best reef experience for reef communities around the world.

I’ve worked against the aquarium trade in Hawaii and globally for years. I have seen aquarium devastation and met the devastators. The Snorkel Bob Foundation also advocates for marine mammals, turtles, reef habitat, and species, and will continue. When ocean habitat or species are threatened, Big Fishing is not too far away.

I have authored 16 novels and story collections, both fiction and memoir, all well reviewed, some optioned for film rights. My writing draws on real time experience, combining decades on the high seas and below the surface with a unique literary style.

My recent novels include Reefdog, A California Closing, Brainstorm and 1969 and Then Some, released in paperback in autumn of 2017. Of course water dogs should read Reefdog, a literary adventure guaranteed to get you out of town. The good guys don’t win in the end but maintain the good fight, like real life. The other titles mentioned here are equally entertaining and insightful.

My short fiction appeared in Hawaii Review (University of Hawaii) and Sports Illustrated. My historical novel, In a Sweet Magnolia Time was nominated for a Pulitzer Prize and a EN/Faulkner Award. Hollywood movie companies optioned Whirlaway and the motorcycle adventure The Modern Outlaws. And 1969 and Then Some (a post 60s grand tour for those who remember and those who can’t) available in paperback fall 2017. 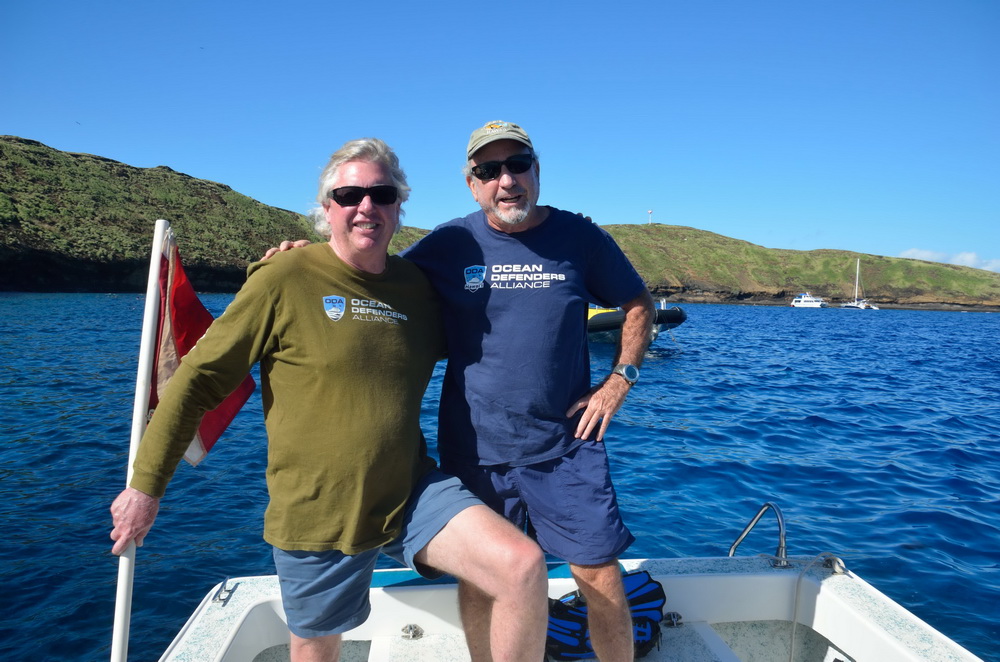 Ocean Defenders came over the transom like most of the above, with guidance, support, and a continuing demonstration of maintaining the good fight.

It’s a good life on Maui with Anita, Cookie the dog, Elizabeth the chicken and the cats: Larry, Sambo, Yoyo, Buck, Inez, Rocky, and Tootsie. See more at www.robertwintner.com