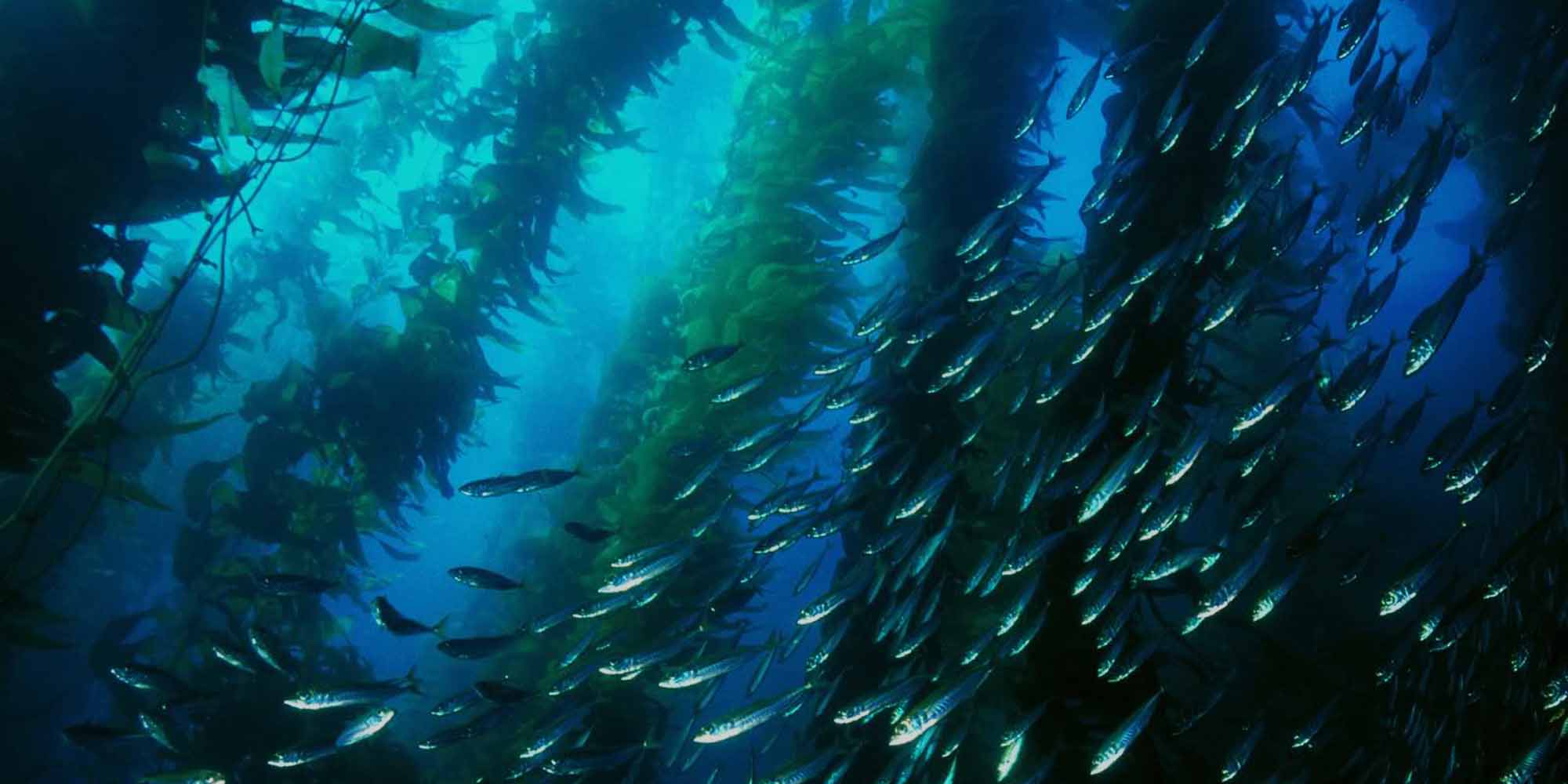 Does this statistic bother you too?
Every year, more than 800,000 tons of commercial fishing gear is lost in our global oceans.

We don’t like it either. Want to know what we do about it?
Please tell me! 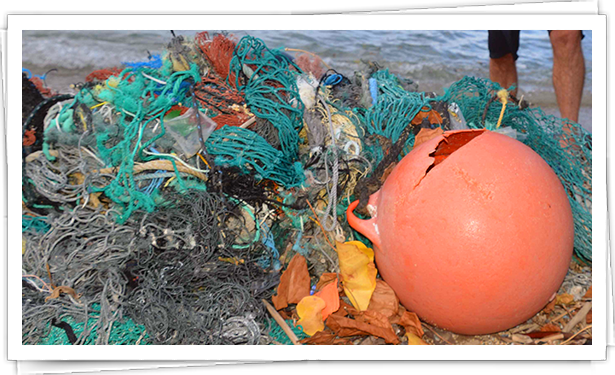 YOU are vital in the fight against marine debris
We have the boats and we know where to find ghost gear and dangerous debris. Your financial support will help us get there!
Yes, I want to help ODA! 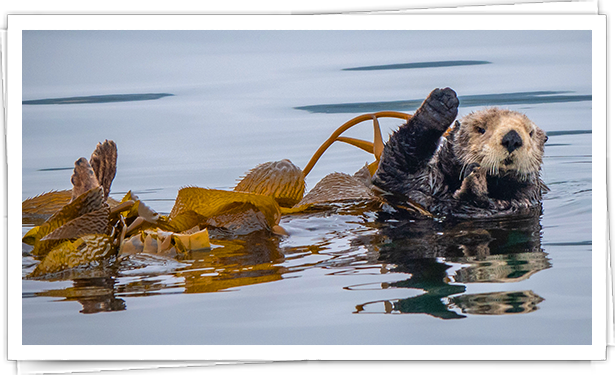 Are you ready to “dive in” with ODA?
There are many ways you can help: from right where you are, or you can join us on a boat or beach.
I’m ready to get active! 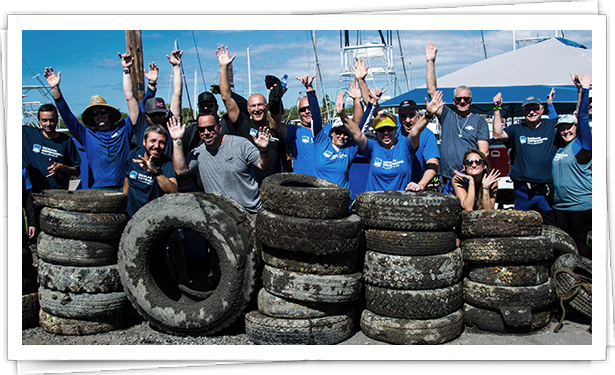 We are defenders of the ocean
ODA volunteers can be vastly different in age, backgrounds, skillsets, and interests. But we come together for one shared cause: To clean our oceans and make them safer for all life.
Discover what we’re all about 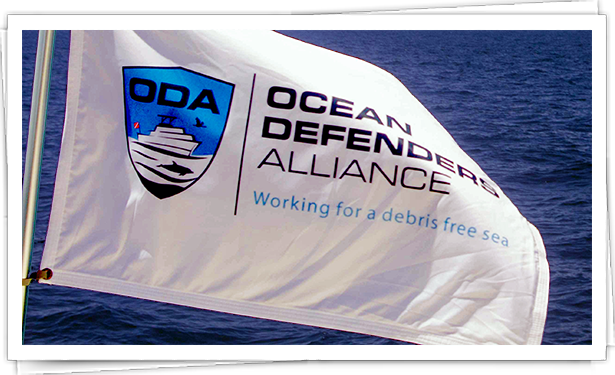 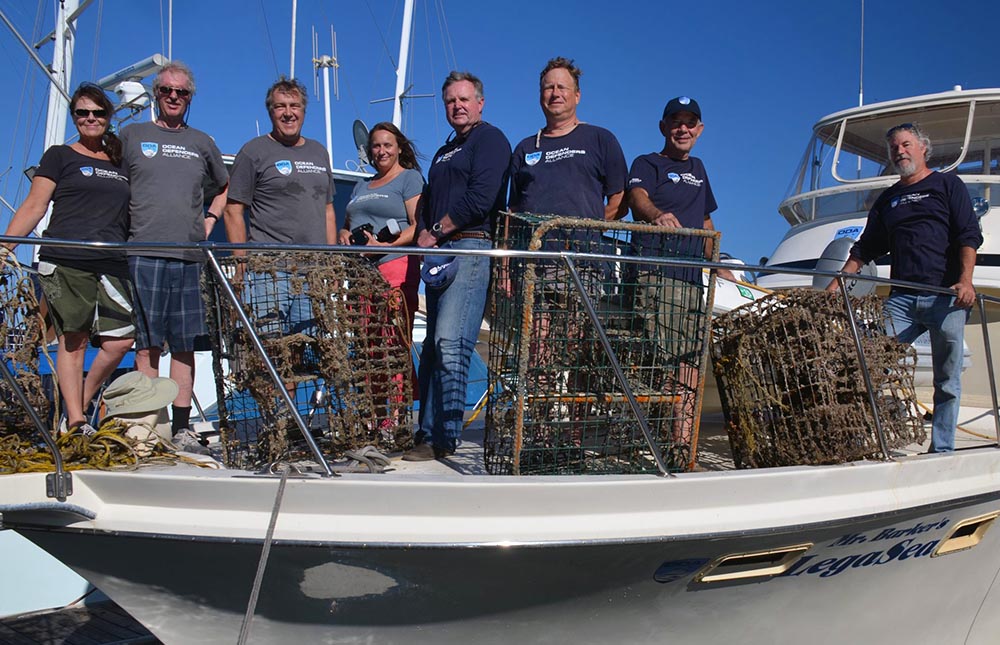 Where we make a difference

ODA has two main geographical areas of operation. We have boats, divers, and onshore volunteers stationed in Southern California and the Hawaiian islands.

California has served as our homebase since ODA was founded in 2002. We remove debris of all kinds in the coastal waters and shorelines from San Diego to Ventura County.

The high-volume of ocean debris in Hawai’i is alarming. Since 2017, we’ve had boats and volunteers on the Big Island and Oahu cleaning debris from beaches and in the water. 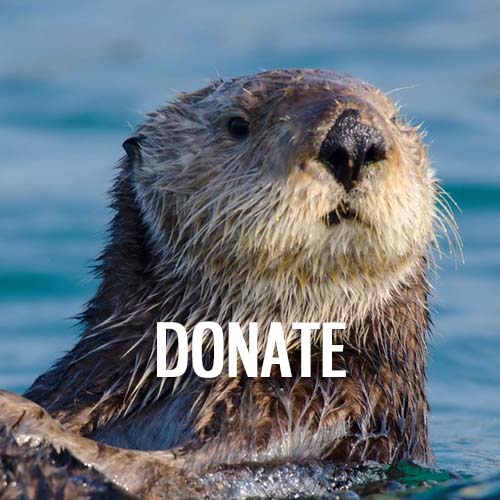 Fuel ODA's boats, and sustain our efforts to clean our oceans. 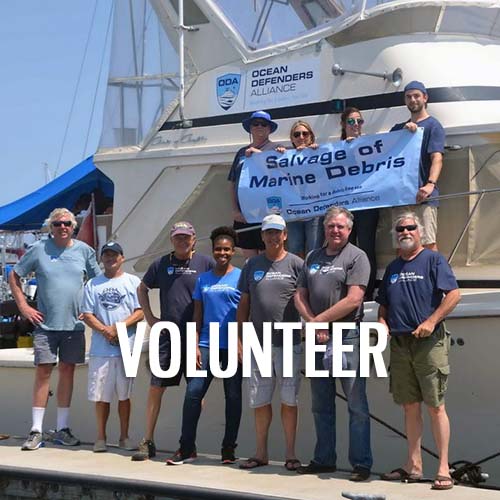 Dive in with us - on our boats, on shore, and from home. 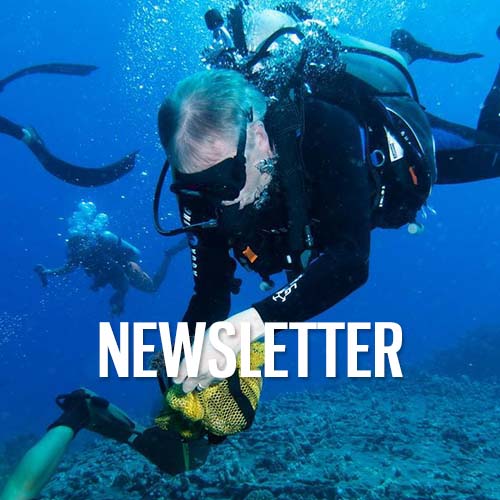 You want to know the latest & how to help: sign up now! 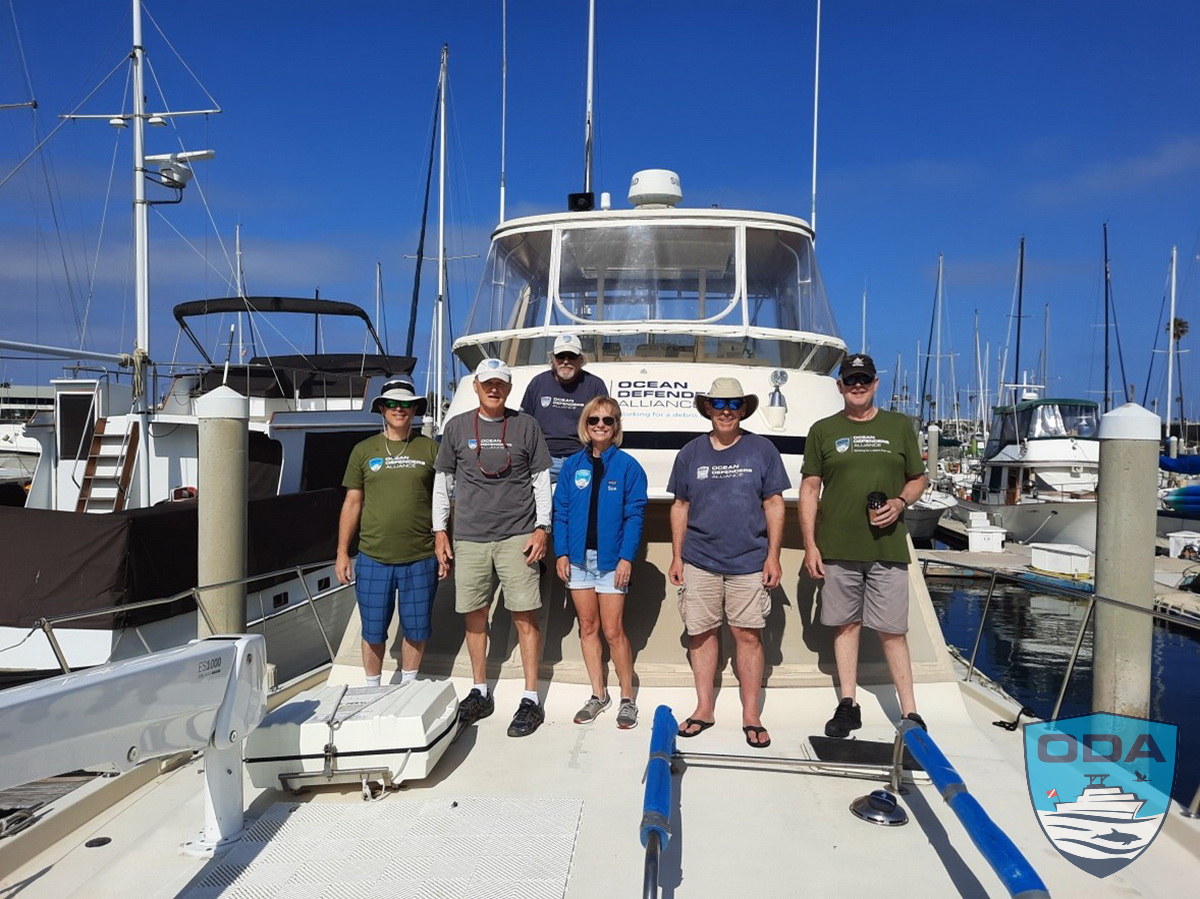 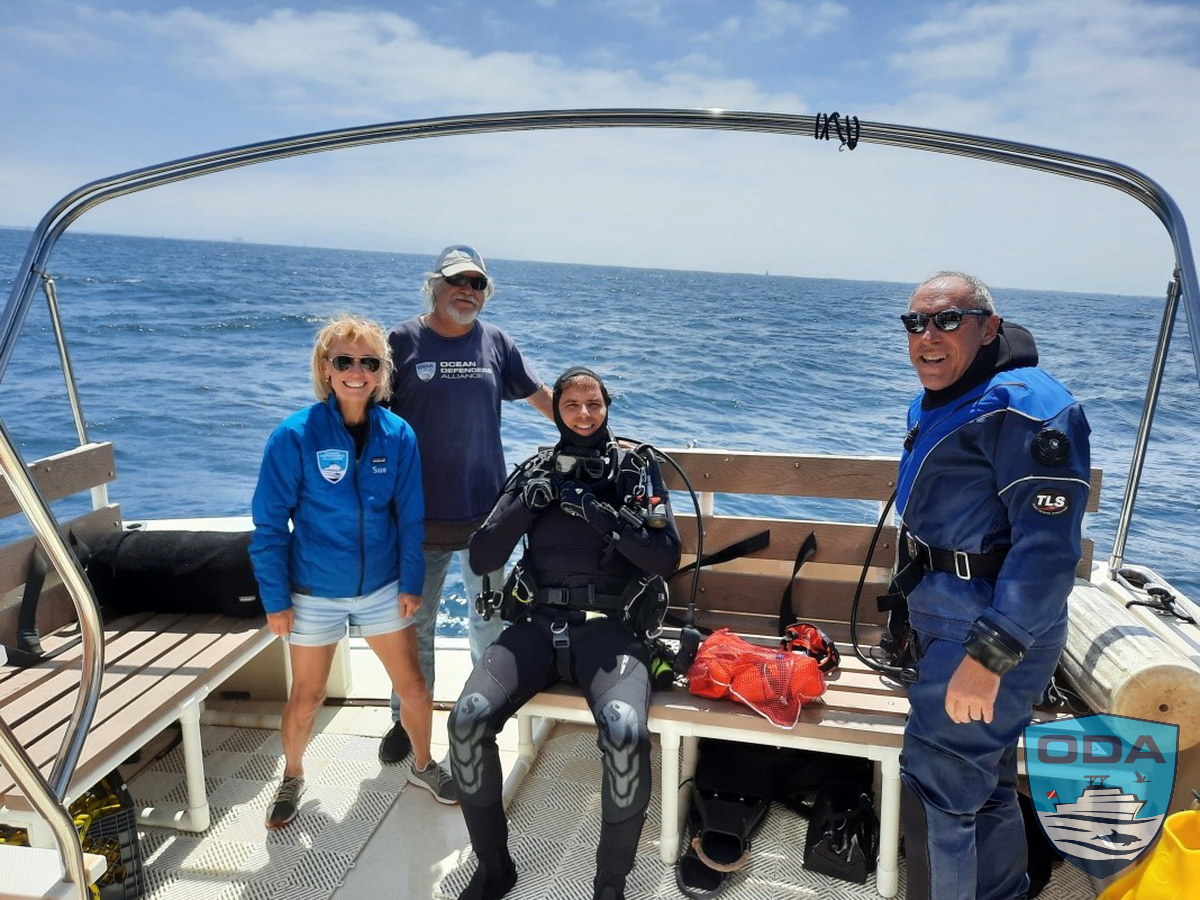 Our divers had a very nice dive on the Kopco Star for the first and only dive. Visibility was limited in part due to so many salp (also known as sea grapes), plus some small jellyfish. On the wreck there was generally 20–25-foot visibility. More sea life there than has been seen before, with really big (four-foot-plus) bass. The Kopco Star is a very pretty wreck. 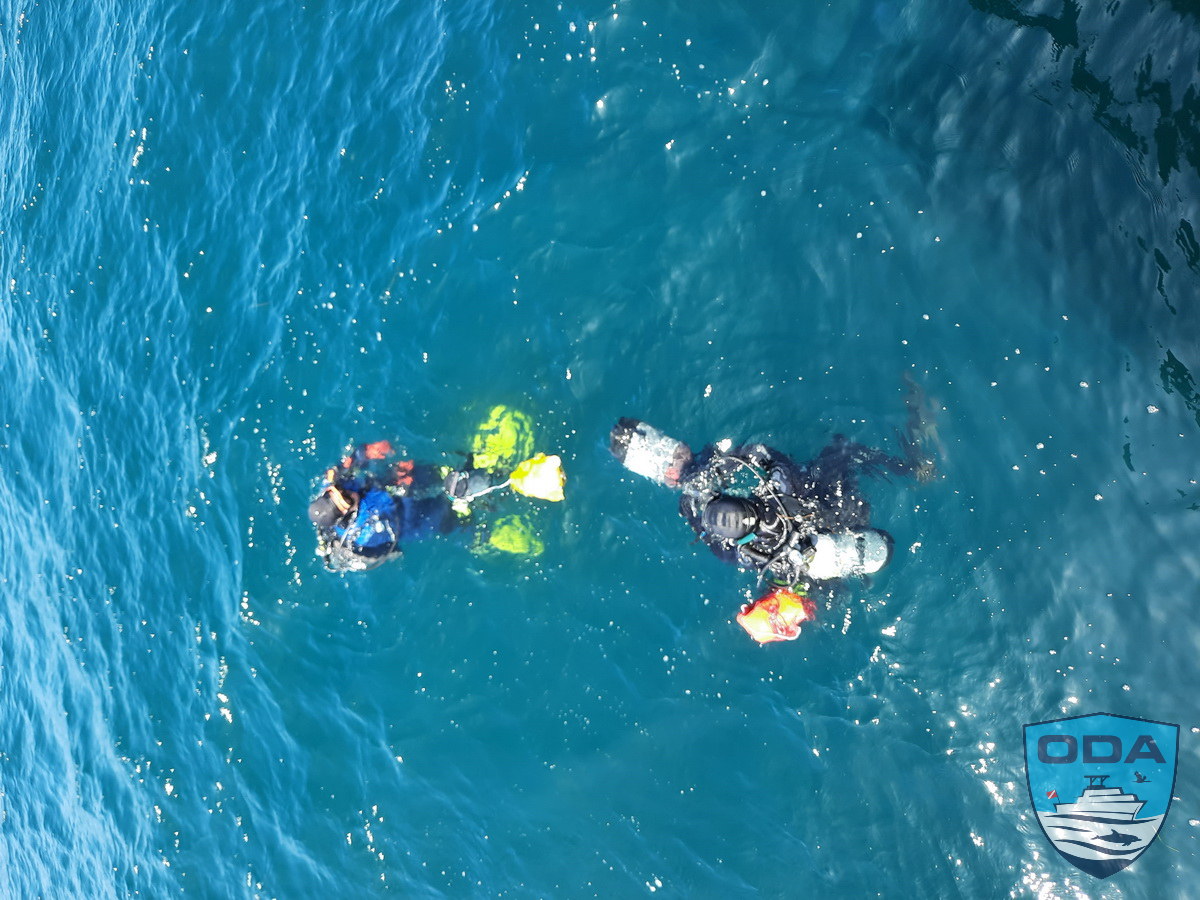 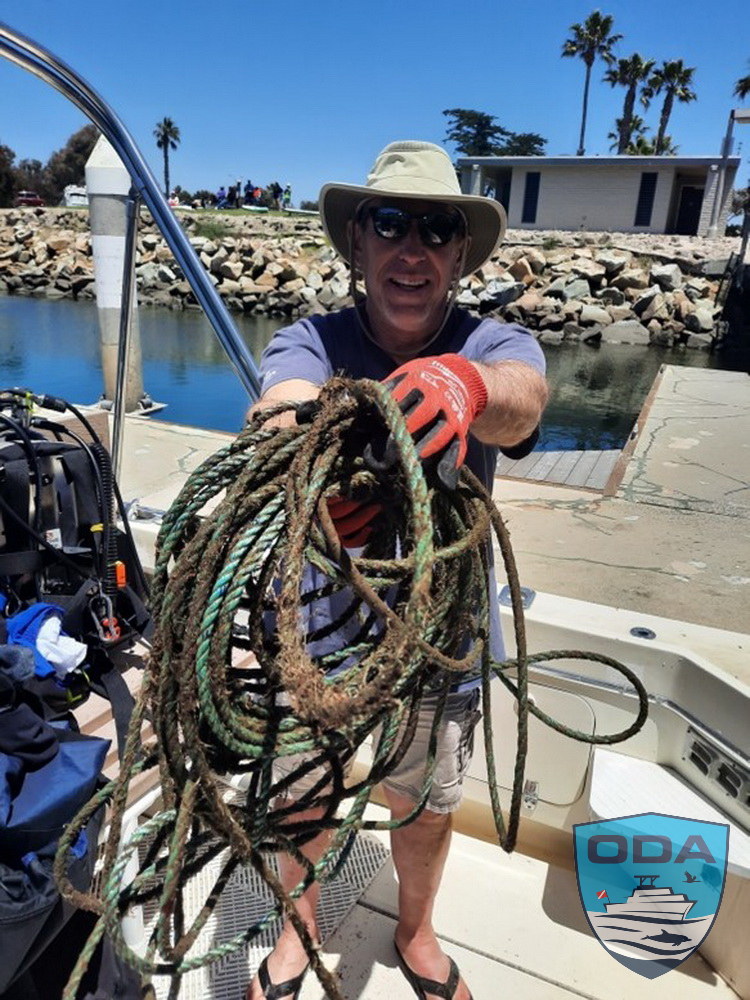 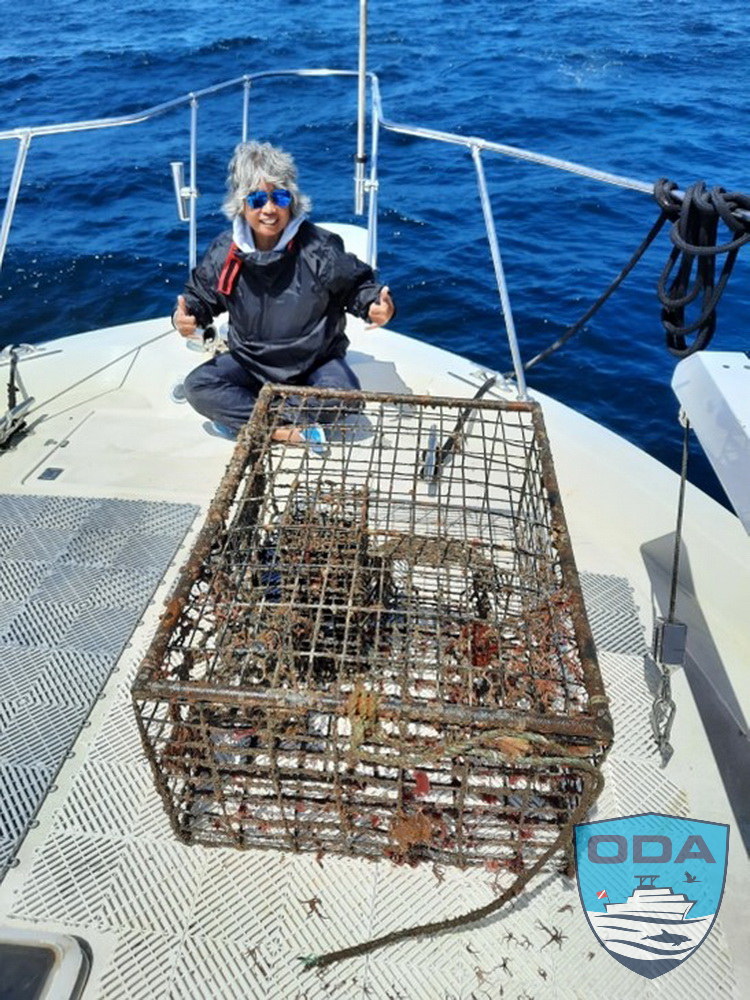 Note from Captain Kurt: Thank you to Captain Dave and the So Cal Crew for keeping things going the minute the seas would allow as they’ve been so rough all spring and early summer. Our Hawai’i crews are busy with multiple outings, so stay tuned for those reports soon!

Read about ODA's actions and events in California, Hawaii, and elsewhere.

Thursday, December 01, 2022
Every good thing was off the charts on this cleanup outing! Great camaraderie and huge amounts of debris are the best combination we could ask for…

Tuesday, November 22, 2022
Our divers are seriously dedicated to cleaning the coastal waters of the Big Island and they jump at the chance to dive in whenever they can…

Wednesday, November 16, 2022
Can you believe we hauled out 3 TONS of debris and this is our ninth cleanup at this site? You have to see the amazing work “in action” and the impressive documentation…

Friday, November 11, 2022
After so many dives impaired by bad visibility, our crew was motivated by clear waters which also allowed them to see many beautiful ocean creatures they were helping…

Wednesday, November 09, 2022
Because it’s a highly visited fishing site, a small team of ODA divers returned to the waters of Hālona Blowhole to collect debris that had accumulated since our last visit…
VIEW ALL NEWS