Angel Therapy for the Oceans 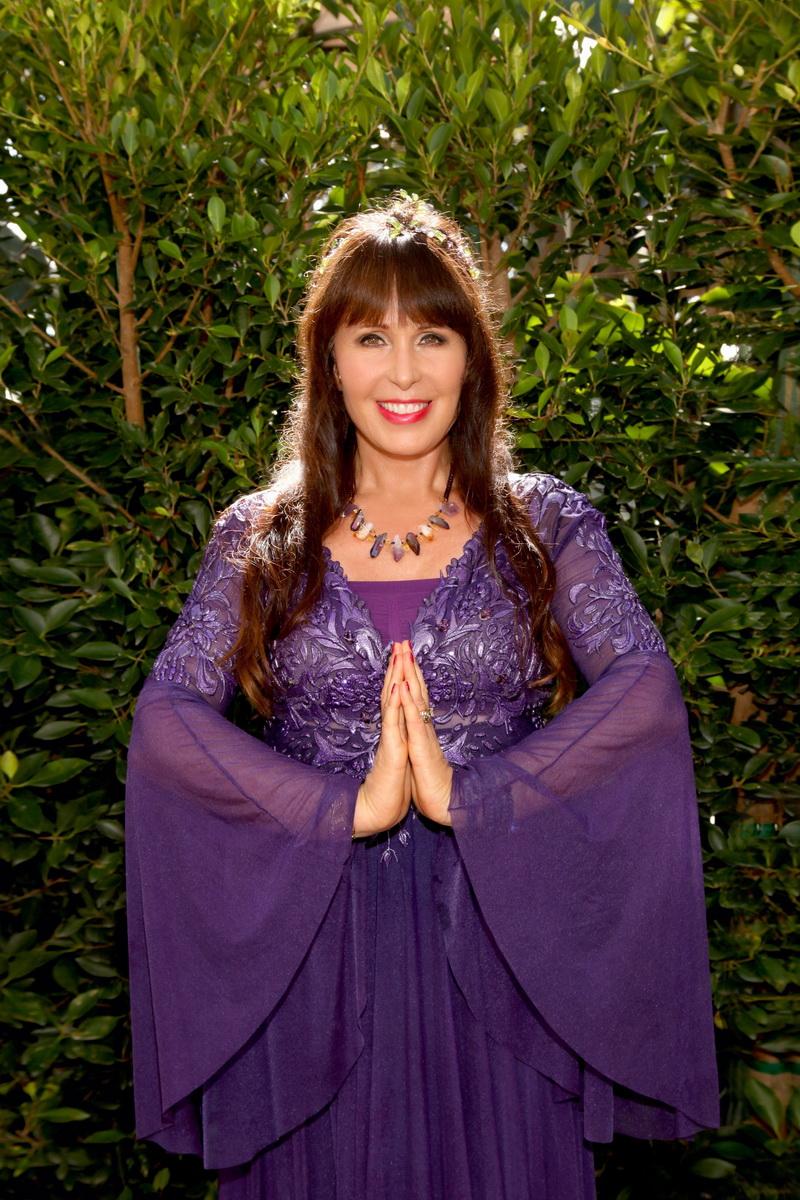 I was invited by Doreen Virtue to give a short presentation at one of her seminars called "Angel Therapy."

It was an amazing experience with a group of 600 people in Costa Mesa, on Sunday, October 11th.

Doreen has a huge following throughout the world.  She has written something like 90 books, and has been featured on talk shows like Oprah, Ellen DeGeneres, Montel Williams, and a host of others.

I met Doreen about 10 years ago, when I gave a presentation to a dive club in Laguna Beach.  During my video presentations, I show footage of the first time I released some lobsters from an abandoned trap.  Most people react to that by chuckling and saying to anyone within earshot, "Where's the butter?"  However, this night in Laguna Beach, one person was clapping, and that was Doreen.  Aha!  I found a fellow friend of the oceans!

[See more manta ray pics in the gallery below!]

We've become fast friends over the years and she promotes ODA to her friends and audiences whenever she can, which is often.  She is a Dive Master, and in September of 2009 I got to dive with her—and 21 manta rays!!—off the Kona Coast a few years ago.  One of THE highlights of my dive career.

Back to the Angel Therapy Conference

Doreen was kind enough to invite me to show her audience a short video about ODA, and how we help the ocean habitat.  Gotta admit, I was nervous speaking to that many people.  But Doreen made a lovely introduction and the audience warmly welcomed me. Instant relief! I felt totally at ease. 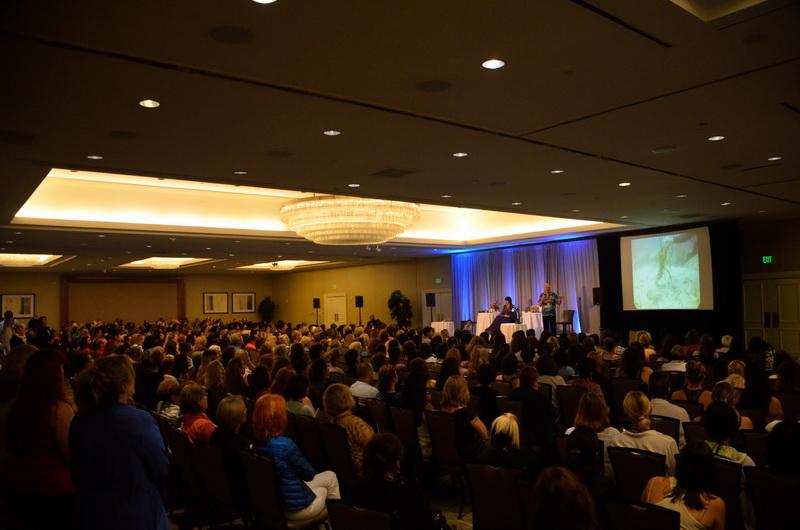 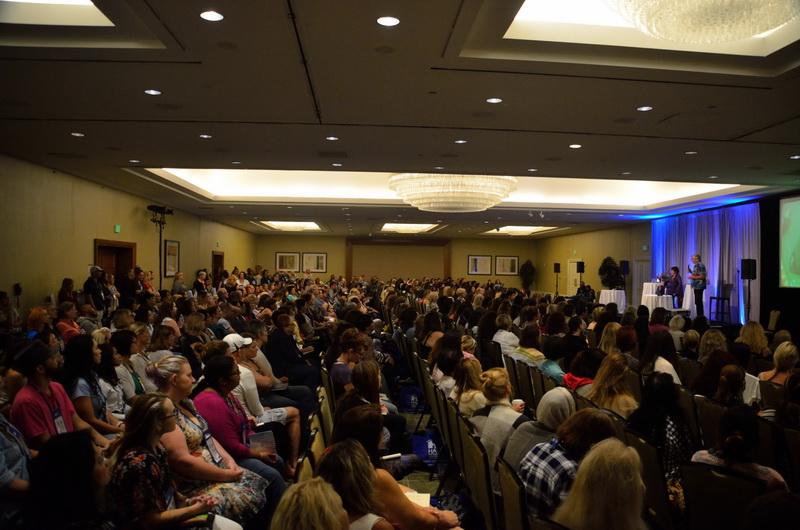 At the end of my presentation, I was floored by the response; they gave me a standing ovation which means more people are educated about the plight of the oceans and are motivated to do something!

We had an information booth just outside the conference room, and volunteer Jim and I were absolutely swamped by the attendees wanting more information, signing up to be added to our email list, and buying our newly printed t-shirts.

I am very grateful to my fellow ocean lover Doreen, for including ODA in your program.  AND thanks to all the wonderful, caring people who came up to our booth afterwards. The oceans need all the positive support possible!

View pics at a larger size by clicking into the gallery below.