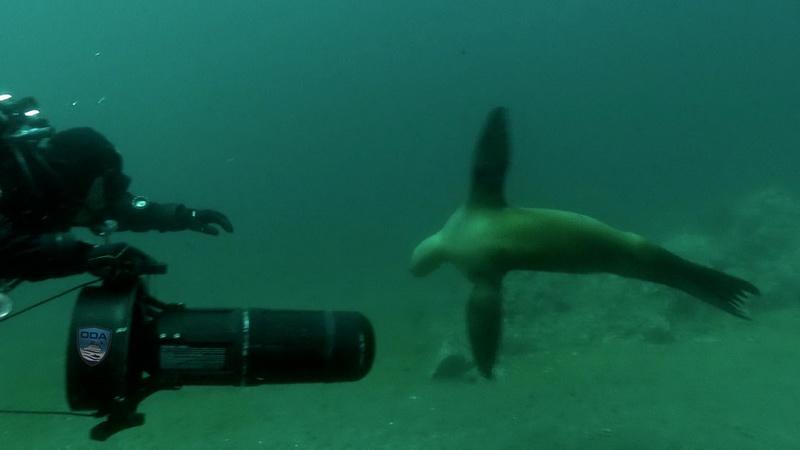 I am thrilled to offer you a brief report on Ocean Defender Alliance's (ODA) activities in 2013.

We had a truly remarkable year and set SIX NEW ODA RECORDS!!!

As you may recall, our primary goal for the year was removal of harmful marine debris from areas within the Channel Islands, which have overlapping designations as a National Marine Sanctuary, National Park, and California State Marine Protected Area.

Throughout the first part of 2013, ODA mostly conducted debris removal operations in the Point Vicente Marine Protected Area (near our home port) while preparing our boat the Clearwater for work in the Channel Islands.

We also used this time to acquire equipment such as Diver Propulsion Vehicles ("scooters"), a high-quality underwater camera, and more.  ODA could only afford these tools because of a donation from Mr. Bob Barker (Thank you, Mr. B!). They are now in full use, and have already increased our effectiveness for the ocean. 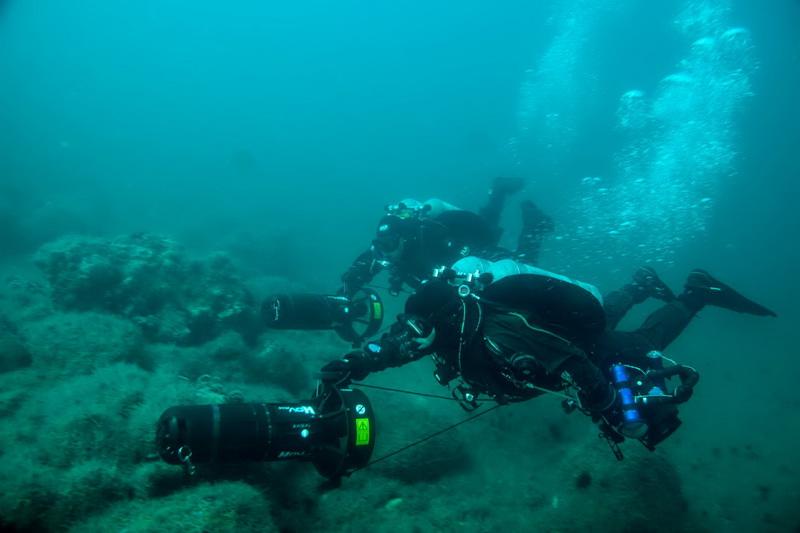 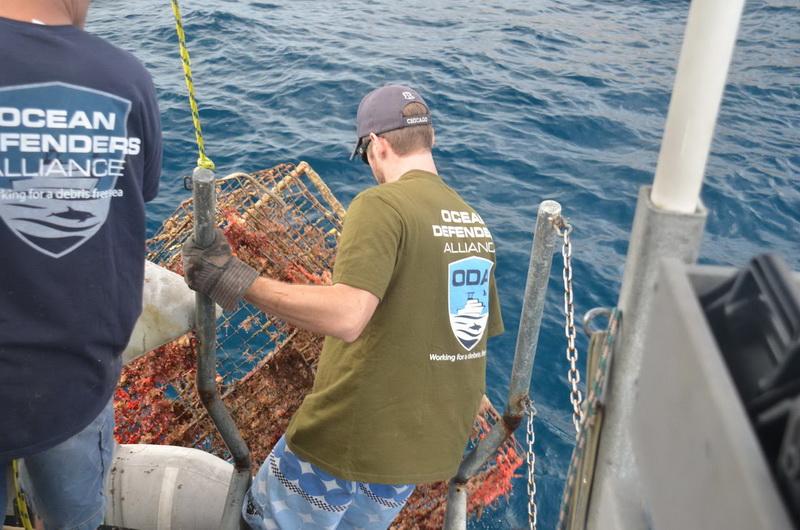 Everything came together in September of 2013, and for the remainder of the year we worked in Ventura County and the Channel Islands defending ocean animals from deadly abandoned fishing gear. In the process, we set a number of exciting records that we want to share with you.

We work on an issue that is literally "out of sight, out of mind" for most people. Much of our life-saving work is preventative, and can be difficult to quantify the return on investment in ODA's work.  But not always, and that is part of why we are so excited to share this update!

We document everything we remove from the ocean, and over time have created measurements by which we (and others) can evaluate ODA's effectiveness.  Are you ready?!?!

1.) Our wonderful volunteer crews conducted 30, daylong debris removal expeditions, primarily within California's Channel Islands.  This is a new record for us!

Reclaimed 3,490 feet of polypropylene line-which is not a new ODA record, but is a number to be proud of! 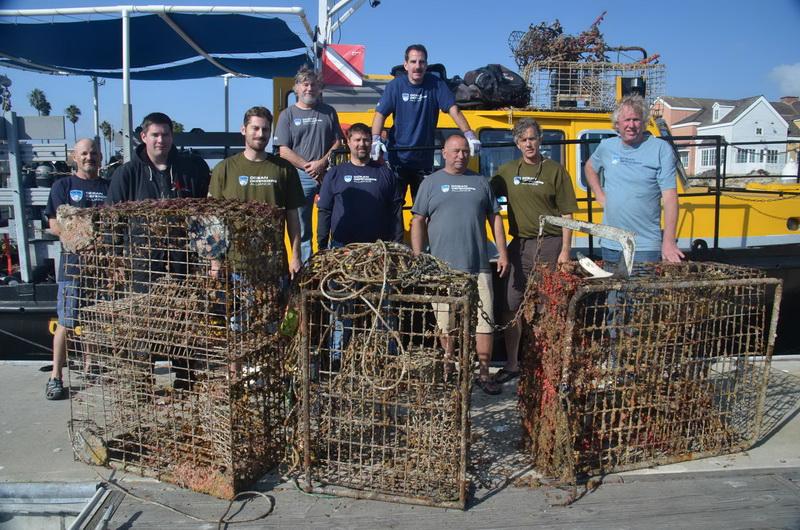 Our 2013 ventures in the Channel Islands were so successful that everyone involved wants us to continue our important marine debris removal activities into 2014. Much work remains to be done, and ODA is up to the task!

Word of our effectiveness is spreading, and we are getting more calls with locations of deadly abandoned fishing gear in the islands. As often as our time and resources (and permits!) permit, we will investigate, dive in, and cleanup.

Last year, because of the generosity of our volunteers and donors, ODA saved untold thousands of plant and animal lives and achieved new ocean defense records.  We could not have done it without your support.

For that reason, we offer this report, our thanks, and our sincere appreciation.

If you'd like to help us set even more records in 2014, please follow these links to volunteer or donate!  Thank you!

Check out some of our favorite pics of our time in the Channel Islands in 2013:

Click to enlarge the pics and start the slide show!