I was born in Norfolk, Virginia in 1957. In the early sixties, I spent my childhood summers in the ocean waters of southeastern Virginia and the Outer Banks of North Carolina. I was introduced to the sport of surfing by my uncle almost 50 years ago and never looked back.

My video career began when I purchased my first video camera in 1982 to film special events and my surf travels throughout various parts of the world. I moved to Hawaii in 1994, and was inspired by local surf photographers to take my video skills to the next level. This is what spawned my career as an ocean adventure water cameraman and television producer.

After acquiring my Open Water SCUBA license in the spring of 1995, I launched Ocean Energy Productions, an underwater video/photo company, shooting more than 1000 hours of ocean adventure footage while using the technique of freediving. 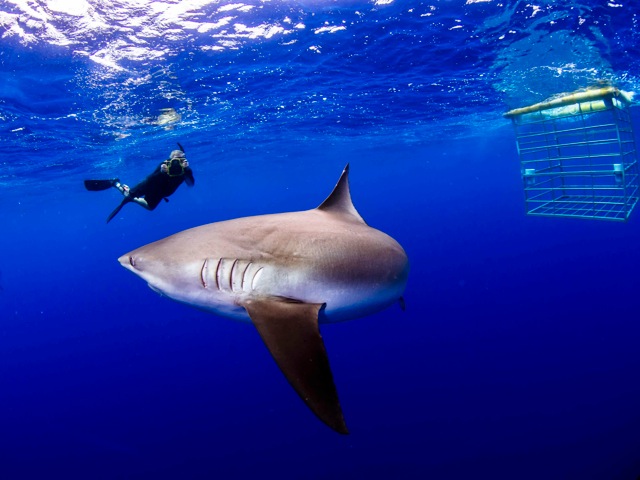 My dedication to helping protect our marine environment and its inhabitants has allowed me to develop a special bond with the ocean and its animals.

In order to help the next generation learn about the vital importance of becoming good stewards of our marine environment, in 2009 I founded PlanSEA.org, a non-profit 501©(3) video production company located in Honolulu, Hawaii. PlanSEA.org creates programming that teaches children and adults about the importance of sustainability and stewardship of the marine environment.

To carry out its mission, our PlanSEA.org donates ocean adventure educational programming to schools and children’s hospitals across the USA, after school and day care programs nationwide, facilities for at-risk youth, and the GOOGLE OCEANS project. 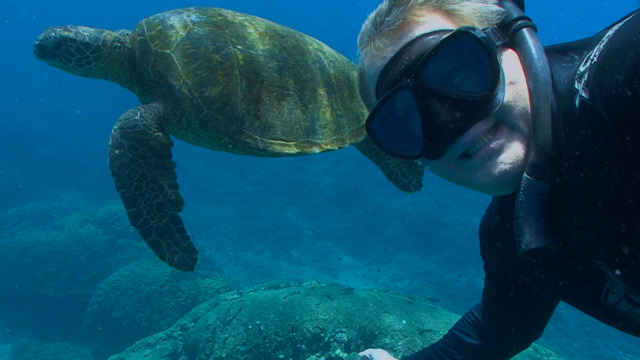 In 2010, I had the honor of meeting Captain Kurt Lieber at the Blue Ocean Film Festival in Monterey, California. We immediately connected while sharing our vision and passion for the marine environment. PlanSEA.org is proud of our partnership with Ocean Defenders Alliance and we often take the opportunity to share their important environmental initiative worldwide.

Ocean Defenders Alliance and PlanSEA.org have a lot in common including the belief that the ocean is the next critical frontier upon which to focus for the protection of resources that are vital to global quality of life and prosperity. We are thinking beyond “Going Green” and recognize the urgency of “Going Blue.” 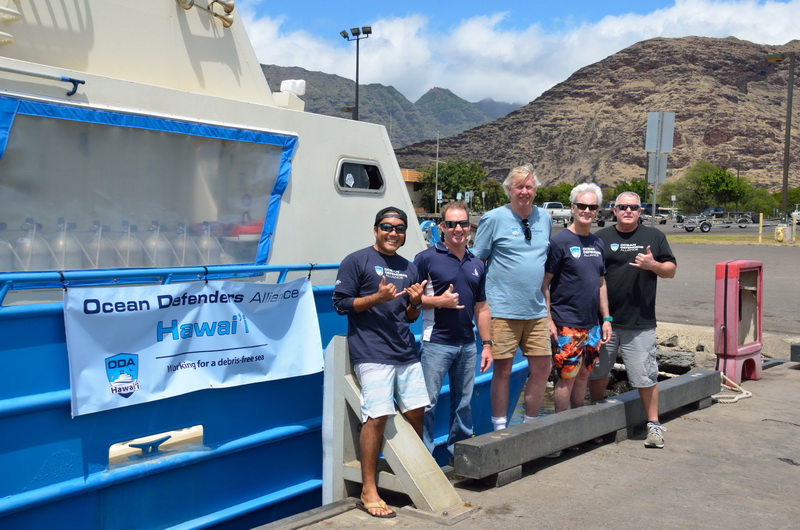